What is Arduino?, who founded Arduino? What are the features and variations of Arduino? Before you start your Arduino projects and implementations you can read about Arduino here and know more about it.

Arduino is an input/output physical programming platform consisting of an I/O board and a development environment that includes an implementation of the Processing/Wiring language. Arduino, which was created by a group of lecturers at the design institute in Italy, is an open-source electronic platform based on hardware and software and is used by electronics enthusiasts around the world.  Massimo Banzi, one of the founders of Arduino, wanted to show how reliable the board is  and how it can do any programming task implemented on it; that is why he named it ‘Arduino’ which means ‘a close reliable friend’ in Italian.

Arduino cards feature Atmel AVR microcontrollers (such as ATmega328, ATmega2560 and ATmega32u4) which are compatible with programming and controlling other components required for connecting to other circuits. In addition, each Arduino board has an integrated 5V regulator and a 16MHz crystal oscillator.

What can be done with Arduino?

Arduino is a microcontroller platform that can be easily used by every person working with electronics. With Arduino, you can make applications such as sensors, light switches, control motors, robotic projects and wirelessly connected remote control vehicles, using Bluetooth and WiFi. You can use Arduino for all the electronic applications you can think of.

How to Program Arduino

You can program the open source hardware and software of Arduino using ready-made libraries of caode or with tinkering with the Arduino IDE. The operating system of Arduino cards are based on Atmega microcontrollers. It is possible to program all Arduino cards in the same way.

What are the types Arduino board?

Arduino is available in many variants and has separate features and functions that you can use in different projects. Arduino Uno is the most preferred Arduino model. The main Arduino varieties which differ according to size, operating voltage and microcontroller models are Arduino Mega, Arduino Leonardo, Arduino Esplora, Arduino Nano and Arduino Mini. You can easily find all Arduino models on this page.

What are the differences between the original Arduino board and copied fake boards?

While the original Arduino cards are made in Italy, clone Arduino products are mostly from China. Although there is not much difference between them for essentially having the same components, original products have better quality and save you from potential problems when working on projects.

What are the differences between Arduino and Raspberry Pi?

Arduino is a microcontroller based development board; Raspberry Pi is an actual microprocessor based computer. Arduino is easy to use, and can handle simple and constantly repeated projects. For the Raspberry Pi, it has a Linux operating system and any projects requires coding. Arduino has a slow processing speed (8-16 MHz) with less RAM (2-8 KB), on the other hand Raspberry Pi is more the 1GHz and has at least 512 MB Ram capacity. The new Raspberry Pi 4 models can even have 4Gb of RAM.

Raspberry Pi is more complex and can handle operating system applications like: programming, coding and software. However, Arduino handle more simple hobby circuits and electronic projects. Arduino cards are usually programmed to do simple and repeptive applications but with limitless possibilities such as processing with cameras, robot projects, interacting with people and projects that require GPS features. 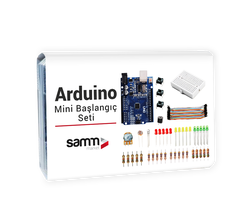 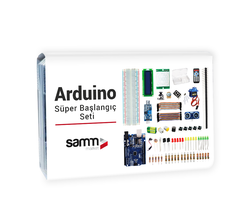 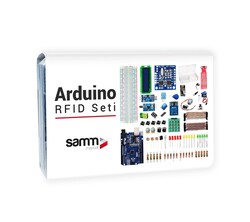 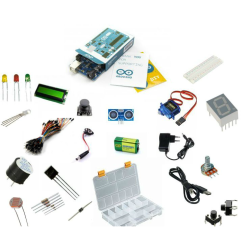 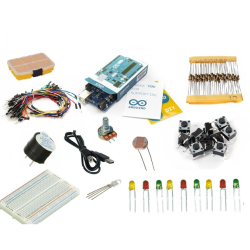 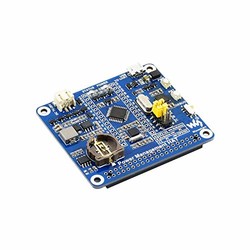 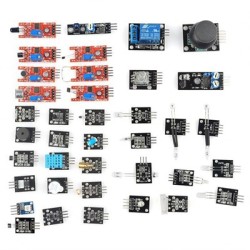 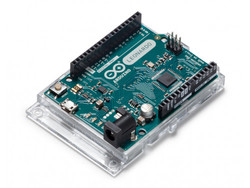 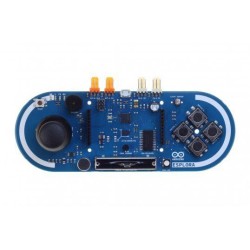 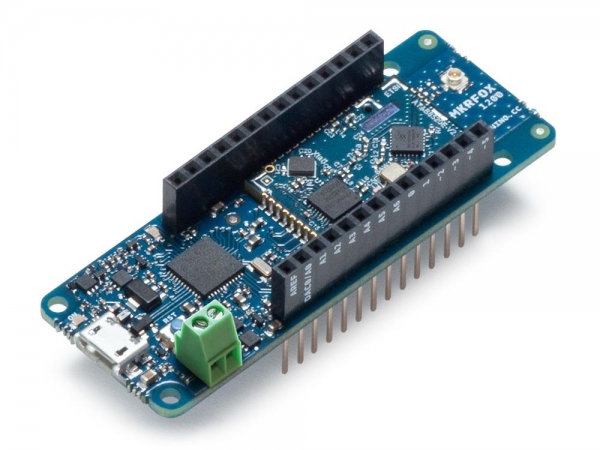 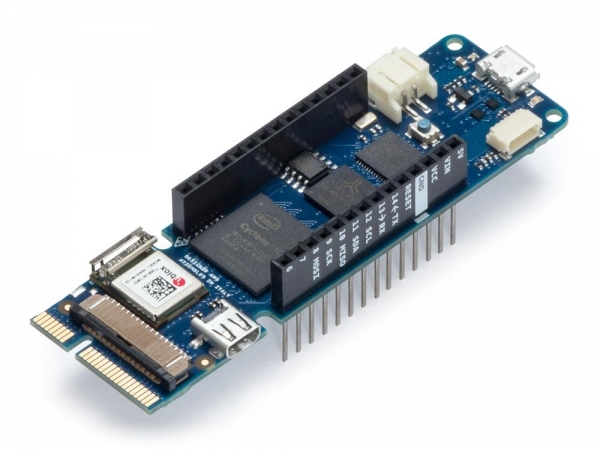 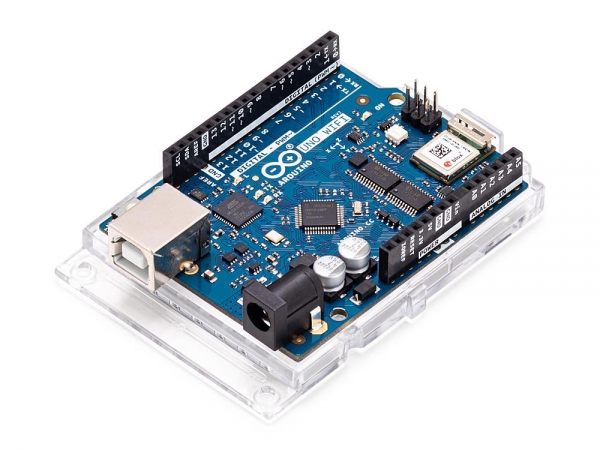 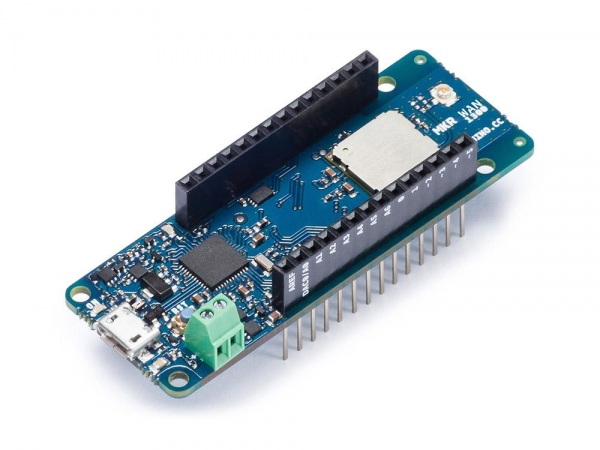 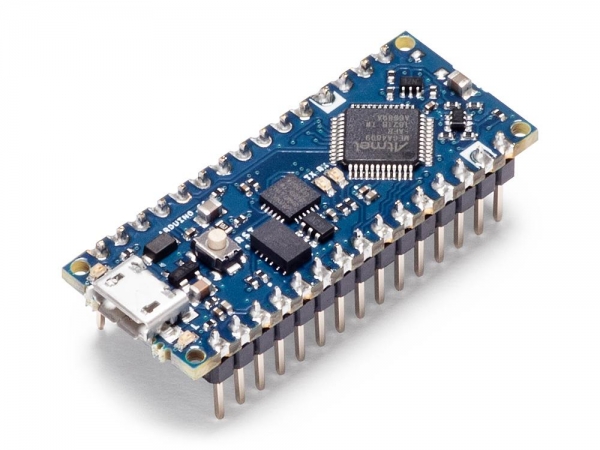 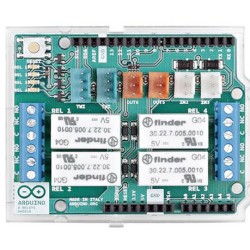 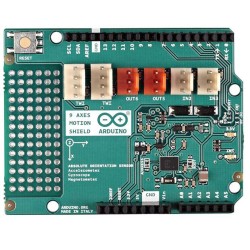 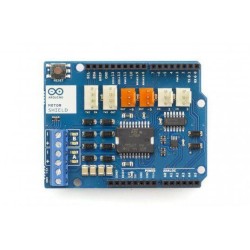 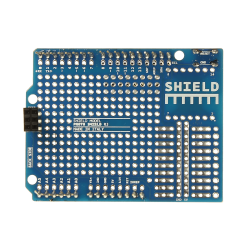 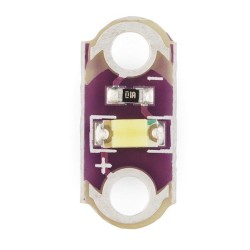 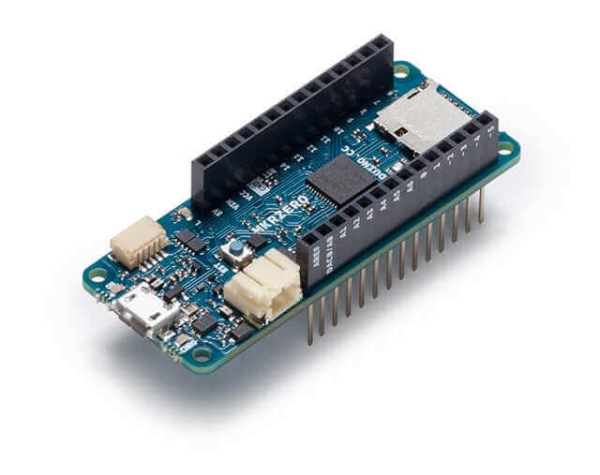 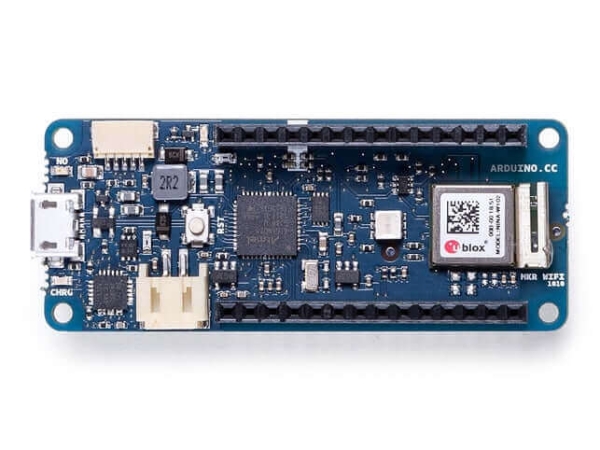 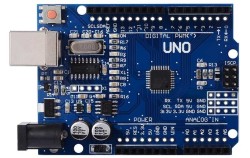