What is Raspberry Pi?

Raspberry Pi is a credit card sized mini-computer that was first designed to teach coding and general computing to children and school students. With this multi-functional product, you can create simple software, build mods, watch high-definition HD videos, and browse the Internet. To do all this, you need to connect Raspberry Pi to devices such as monitors, keyboards and mice. Raspberry Pi, which belongs to a category of computers known as a single card computer, increases its performance with each new model and has an important place in the market. Designed with the idea of ​​producing computers that do not require expensive licenses, these products reach millions of users in a short period of time and are increasingly become daily usage computers.

The Raspberry Pi computer, which was put on sale in 2012, has been offered to users in multiple models. These models include Raspberry A and B, Raspberry Pi 2, Raspberry Pi 3, Raspberry Pi 4 and Raspberry Pi Zero. Each new Raspberry Pi comes with new features. The main difference between the models is the processor. RAM capacity also varies from one model to another. Furthermore, Raspberry Pi 3 Model B was the first to feature onboard Wi-Fi and Bluetooth capabilities. However, The features you can find in all Raspberry models are; Full HD video HDMI port, USB 2.0 ports, MIPI camera inputs, analog audio inputs and outputs. After you determine the purpose for which you will use Raspberry Pi varieties, we recommend that you examine them in detail. For example, the latest models offer a better option for daily computer use thanks to Wi-Fi support, while the lower-power sub-models can be a good alternative in other areas such as smart home systems and robotics.

What to do with Raspberry Pi?

The benefits of Raspberry Pi computers, which have a wide range of applications, are almost limitless. With these mini computers you can do robotics projects, LED panels, ambient sensors or develop an intelligent system for your home. You can also use it as a streaming TV player or create your home security system with multiple camera support. All of these possibilities with small sized computers that have very lower energy consumption.

Are there Raspberry Pi Special Offers?

You are in the right place to buy an affordable Raspberry Pi model. Everything you need to know about Raspberry Pi can be found at SAMM Market. With SAMM Market, the official distributor of Raspberry Pi, you can have many variants and options for a reliable and advantageous shopping experience. Finally, don't worry about how to install Raspberry Pi, because there are multiple videos and pages on the Internet and easy installation guides for it. 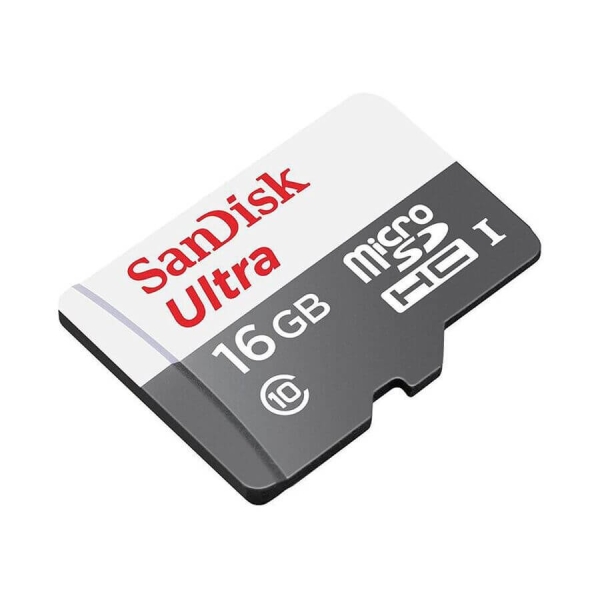 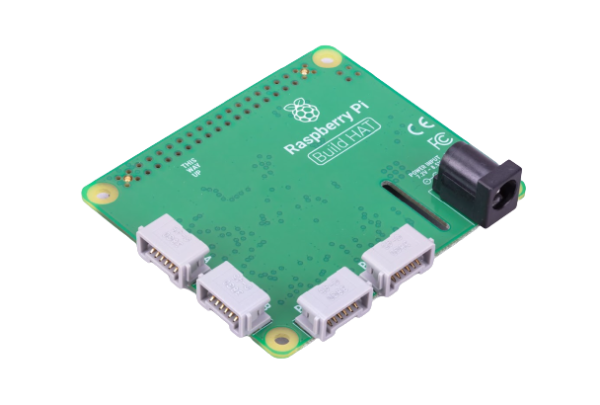 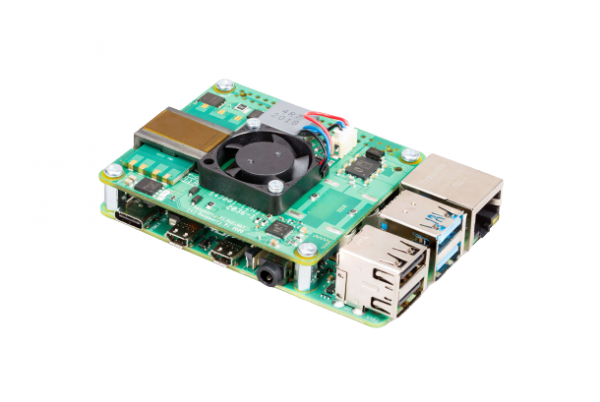 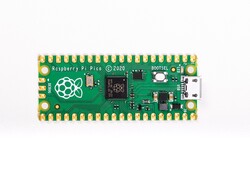 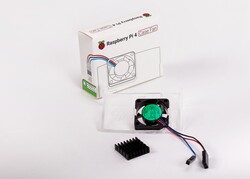 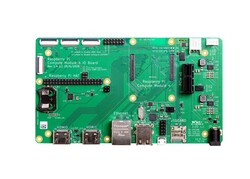 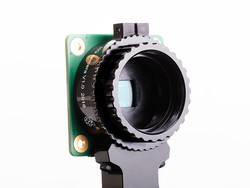 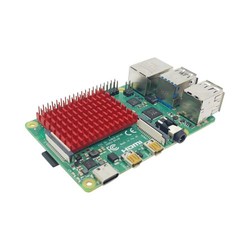 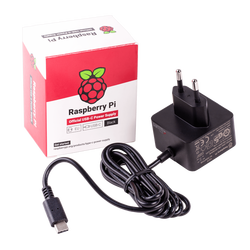 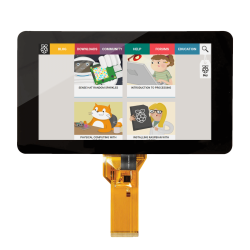 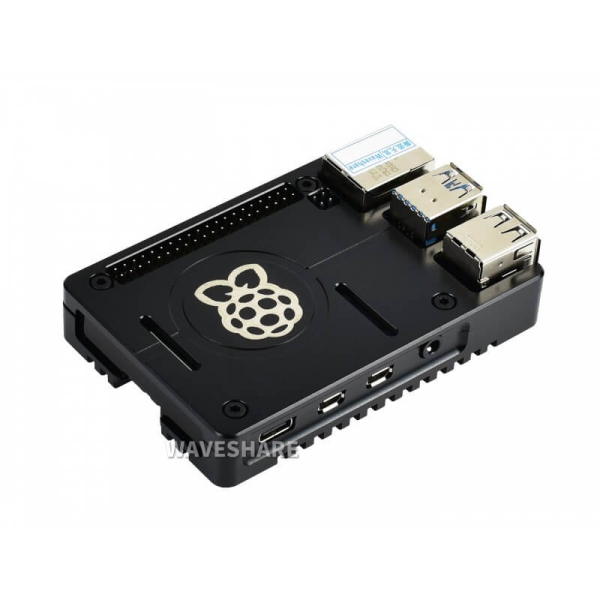 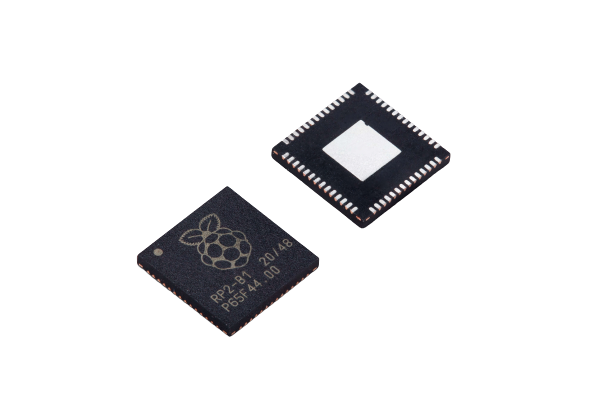 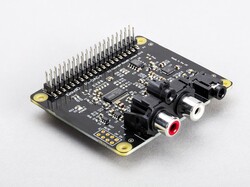 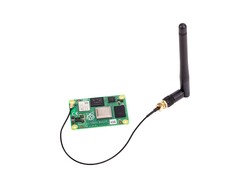 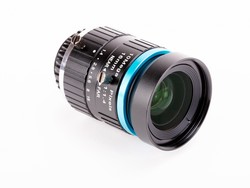 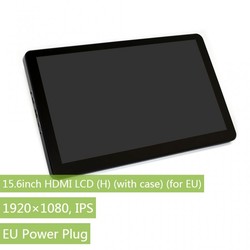 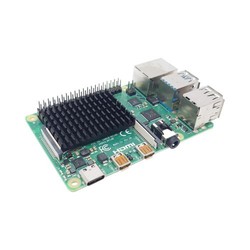 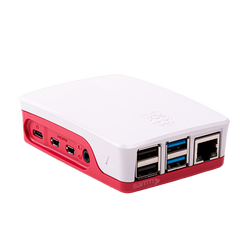 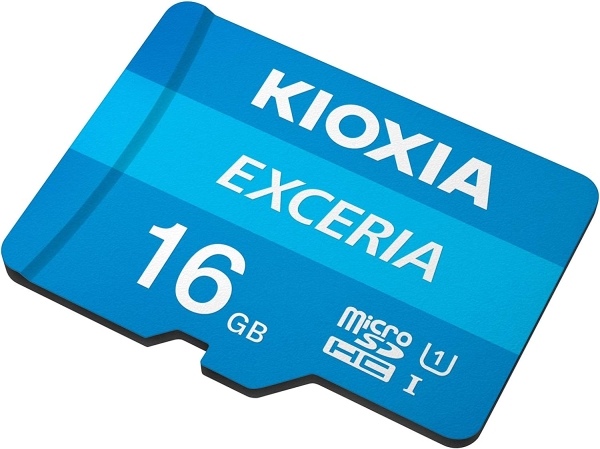 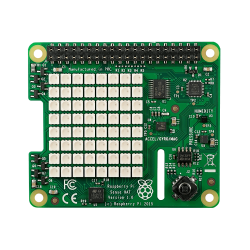 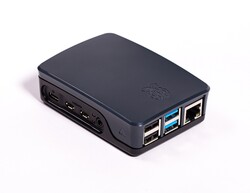 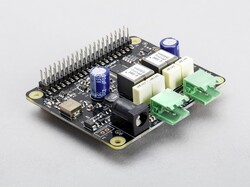 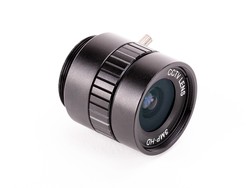 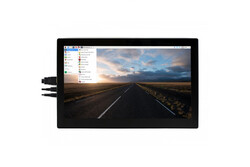